Sho, but we are an angry bunch, aren’t we?

The year is 2023. The Proteas Rugby team, formerly known as the Springboks, run out onto the pitch for their Pool A match against New Zealand. The match is dubbed as the All Blacks versus the Actually Blacks, because the Proteas have only two white players in their World Cup squad… and they’re both on the bench – an aging Pat Lambie and some guy called Steve. Jacques Kallis isn’t even watching, because he’s embarrassed to be South African.

Why is this future national rugby team predominantly black? Because it’s been transformed, quite swiftly, by Fikile Mbalula and the ANC.

Mbalula’s told us yesterday that four of South Africa’s five major sporting bodies – Athletics South Africa, SA Rugby, Cricket South Africa and Netball SA – had not met their transformation targets (read: do not have enough black players in their respective national teams) and therefore must be punished. That punishment being a withdrawal of their respective rights to host upcoming international competitions, or as the man himself so diplomatically puts it:

“There’s no federation in this country that can host any mega event without government, there’s nothing that will happen, they can’t organise anything and it is absolutely within the law, our right and what we can do

It’s a decision that has polarised the nation. Most people I know (I’m white) are incredibly pissed off. Others are all for it, welcoming a strong, decisive, pro-transformation decision from government. It’s been too long, they say. It’s about time we saw a more representative cricket team choke in the semi-final of a World Cup; it’s about time we ended the Afrikaans domination of South African rugby and started picking more black players.

Perhaps it is. But not like this. This is ugly.

Disappointment at there not being more black players in South African sport is one thing. I can get that. I’d be disappointed too. But punishing one’s own national team simply because it’s too white? That, I don’t get. I can’t get it.

Resentment towards white-dominated on-field success implies the notion that whites are not really South African, but in fact sub-citizens – that when a white team performs well for South Africa, it shouldn’t really count. Don’t we all have enough to be worried about?Why kill our buzz like that? Why should I feel guilty about John Smit holding aloft the Web Ellis trophy, with the world watching in awe and admiration? Because the squad only contained a handful of black/coloured players? Fuck right off.

Every player in that squad was, and every player in our current national cricket, rugby and netball squads are, South African. Is that not good enough? How can it not be? Other national teams have a host of pseudo-nationals playing for them, players that are only a little bit English (Kevin Pietersen) or a little bit Irish (Richardt Strauss), claiming ancestry from their grandparents and the like.Yet their adoptive nations celebrate them, because all they want is to see their country succeed.

Sure, there are imbalances that need to be addressed. But then they should be addressed. White-dominated sports have always been white-dominated so there’s no quick fix that can feasibly work. Attempt to transform the sport as a whole, not just the national team. It’ll take the investment of time and money at grassroots level. And accept the fact that there may just not be enough interest right now from black South Africans to create black-dominated world-beating cricket, rugby and netball teams.

There seems to be a feeling that whites want to keep “their” sports to themselves. We don’t.  We don’t stand up and applaud AB de Villiers after scoring a whirlwind century and say “Wow, what a great white AB is! That’s how a white man bats!”. We applaud him because he’s a great South African and we would do the same if he were black, just like we go crazy for Temba Bavuma and Kagiso Rabada. We love how these guys make other teams fear us. That’s the only “Us vs. Them” battle that should matter in sport; our best against their best.

Imagine what a travesty it would be if AB had been born 10 years later and never got the chance to play for South Africa because he was too white. Equally so, if we are now missing out on black prodigies because no one wants to pick them, that is a travesty too. But my experience is to the contrary. Growing up playing sport, where I lived, I was well aware that being white meant I may not be picked for my provincial side, no matter how good I was. That’s obviously not translating to the national sides but who’s fault is that?

If indeed black players are being blocked somewhere in the top echelons of the system, then sort that out proactively. Slapping a ban on hosting international events is the laziest and most suicidal example of governance South African sport has ever had to endure.

Get a grip. Get involved. Investigate. Remove the people who are blocking black players and let it all happen organically. Create an environment where a given black player will be picked if he/she merits being picked. Offer them respect over pity. Afford them the chance to proudly say, “I made it. I made it ‘cos I’m the best player in my position, not the best black.” Mbalula’s responsibility to black South African sportsmen and women is to ensure that they have access to the same facilities, training, opportunities and finance as their white counterparts. Nothing more.

There also seems to be a notion that white people don’t support South African soccer (the only big-five sporting code to meet it’s transformation targets) because it’s a “black” sport. Sure, you’d be hard-pressed to find a genuine white Kaizer Chiefs supporter in a room full of South Africans, but to be fair, the quality of South African soccer is dire. When Siphiwe Tshabalala scored the opening goal of the 2010 World Cup, I witnessed a hall full of white people completely losing their shit. I mean, really losing their shit. I’ve never seen a goal celebrated so wildly. I’ve  never celebrated a goal so wildly. In fact, I’m going to YouTube it right now so I can enjoy it again.

There’s no racism in that video. Just a nation celebrating a euphoric moment together. If the Springboks do indeed become the Actually Blacks, and they’re picked on merit, I won’t resent them in the slightest. I don’t need to see white players in my national team. And a lot of black people don’t need to see black players there either. We just need to see the best that we have, whatever their skin colour. Racism has no place in sports, and forced racial-quota selection is racism.

But then the ANC are obsessed with race, and they want us to be too. Racism and fear-mongering are their biggest political weapons. Keeping the race conversation going keeps us divided. Keeping us divided keeps them in power. They’ve taken big hits lately and they’re losing ground. We shouldn’t be surprised then that they are taking the battle to the sporting sphere in an election year. But we should fight them on it. We shouldn’t let the ANC’s political agenda ruin South African sport. Sport is supposed to be what unites us.

Sport can create hope, where once there was only despair. It is more powerful than governments in breaking down racial barriers. It laughs in the face of all types of discrimination
– Nelson Mandela

Sport does that on its own, and that’s what sport has been for us. Let’s keep it that way.

‘When I joined the ANC, I never thought I would be anything. In no way, did I say, “One day I could be the president. I think I am good material for the presidency.” Not at all.’ – Jacob Gedleyihlekisa Zuma.
END_OF_DOCUMENT_TOKEN_TO_BE_REPLACED 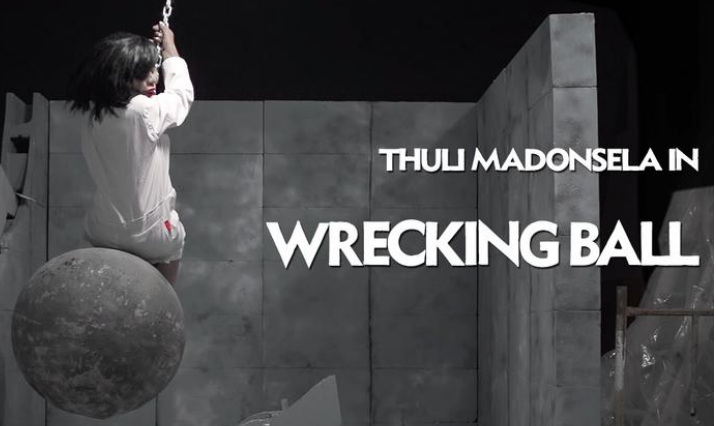 Not too many videos produced by ZANews really get me talking  but their recent parody of Miley Cyrus’ Wrecking Ball is something I just had to share.
END_OF_DOCUMENT_TOKEN_TO_BE_REPLACED 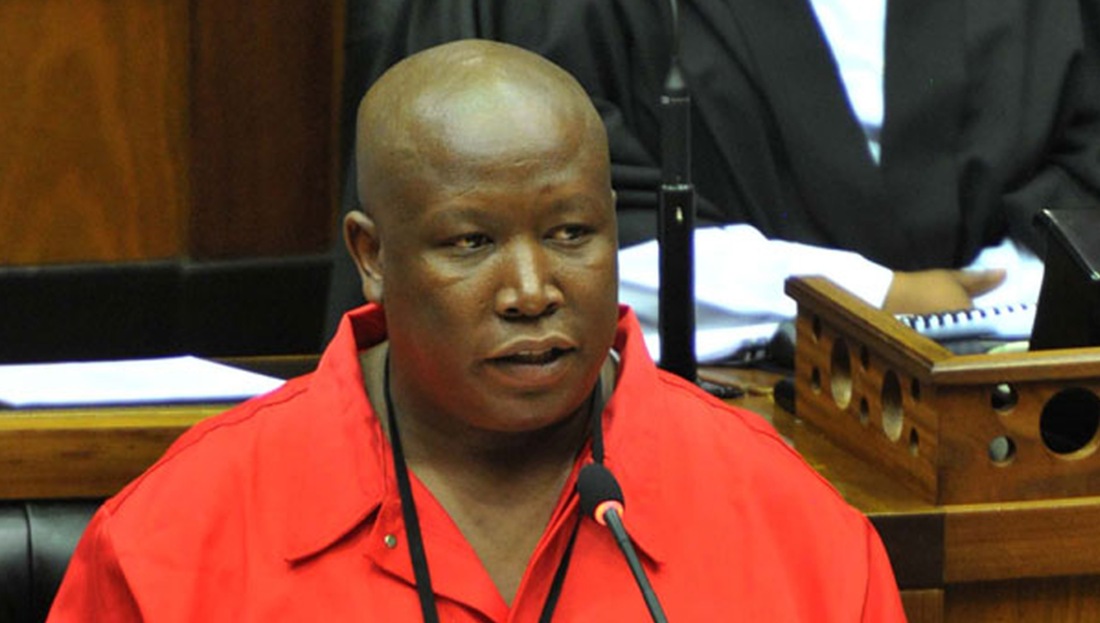 When questioned over the Ecomonic Freedom Front’s (EFF’s) behaviour at the Gauteng Legislature by John Robbie of Talk Radio of 702 this week, the party’s Mgcini Tshwaku opted to go with the ‘if you can’t dazzle them with brillance, baffle them with bullshit’ approach.
END_OF_DOCUMENT_TOKEN_TO_BE_REPLACED